Friend and fellow author Diane Skelton published a post I wrote in her blog, The Gumbo Diaries. I write about sancocho, and you can read it here:
https://thegumbodiaries.wordpress.com/…/sancocho-gumbo-colo… 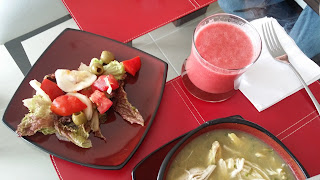 In anticipation of the upcoming release of my novel, The Existence of Pity. I'm sharing stories about Colombia wherever I can. It was easy to talk about Colombian food on Diane's gastro-literary blog! I hope you enjoy it, and if you write a blog, I'll be glad to write a guest post for you, too!

Fellow Red Adept Publishing author Kelly Stone Gamble published a post I wrote about my father. You can read it here:
http://kellystonegamble.blogspot.com/2016/09/christmas-in-cuzco-by-jeannie-zokan.html
and I hope you do! This is in anticipation of the upcoming release of her novel, Call Me Daddy. She asked for stories about family: the fun, the inspirational, the heartwarming moments that make us part of a family.
Mine is about a family vacation to Machu Picchu and Cuzco. Hope you enjoy it! 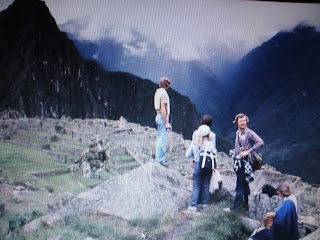 Posted by Jeannie Zokan at 10:00 AM No comments: